Professionalism and originality for elegance

Its products sold under the brands Uniwax and Woodin are exported in more than 10 western and central african countries throughout an efficient distribution network, an appropriate communication and a label synonym of quality.

Uniwax is the very symbol of african elegance and does everything possible to promote this cultural heritage. 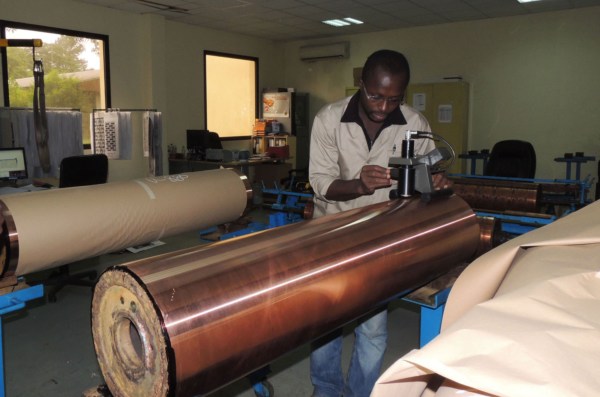 The UNIWAX brand has 4 key values: 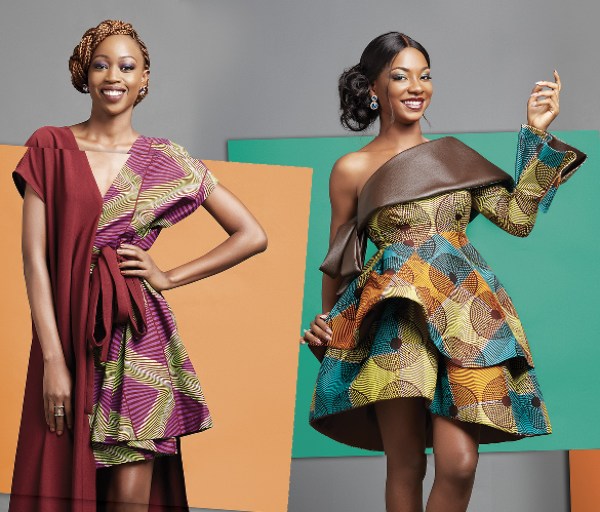 Uniwax uses various processes to develop its product line, all of which are bleached and mercerized cotton, which helps to provide a very high level of quality.

Wax products are printed with wax, like Batik, their original distant cousin, and then dyed with a process that guarantees a very high color fastness. They can then either be finished in “wax print” after adding supplementary light dye that softens the contrast between the pattern and the white background of the fabric, or be assigned one to three complementary colors thus transforming them into “Wax blocks”.

Recently, a new product range has been developed with a digital printing process, bringing a great flexibility as well as a very high precision to their development. 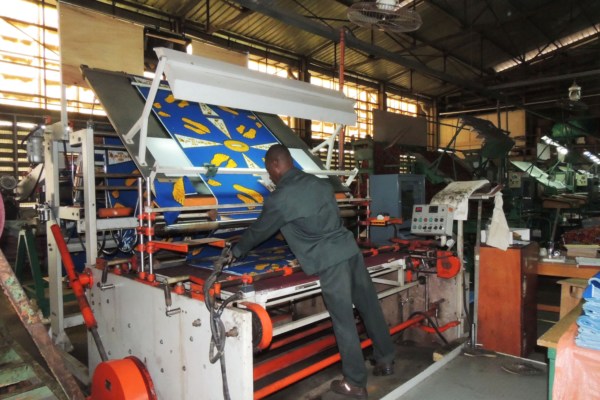 A local and internationale history

UNIWAX was created in 1968 from the establishment agreement entered into between the Ivorian Government and the partners TEXOPRINT and UNILEVER.

The purpose of that agreement was to produce the real WAX, aimed at satisfying the local market as a priority, then exporting and providing optimal added value to local cotton.

To that effect, UNIWAX took advantage of technical assistance from the Dutch Company VLISCO. The wonderful growth UNIWAX experienced after it launched its production in 1970 led to two extensions : a first one in 1975 and a second extension in 1981.

Since then, UNIWAX has established itself as one of the leaders in the textile sector for Wax cloth manufacturing with a permanent presence on all the sub-regional markets.

Since 2002, the company has experienced tough times due not only to the socio-political crisis the country went through as from the early 2000s, but also because of the growing fraud and counterfeiting issue.

UNIWAX has therefore defined a new strategy focused on creativity, innovation and communication to efficiently fight against counterfeiting. It is in this context that on May 2009, the purple base was initiated.

By that acquisition, it intends to contribute to the development of Vlisco Group and its four brands Vlisco, Woodin, UNIWAX and GTP.

UNIWAX is part of the Vlisco Group. This group, specialized in textile, is present in Central and West Africa with production units in Holland (Vlisco), Côte d’Ivoire (UNIWAX) and Ghana (GTP and Woodin). 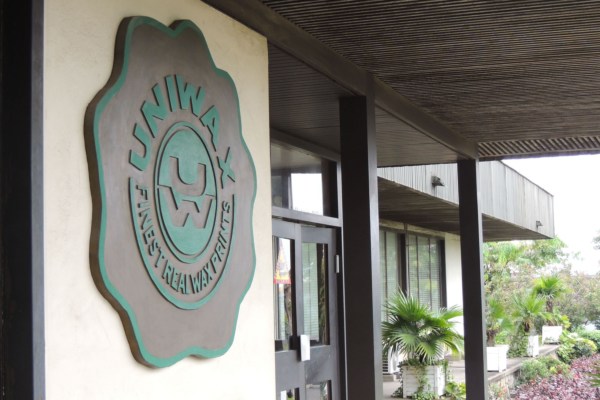